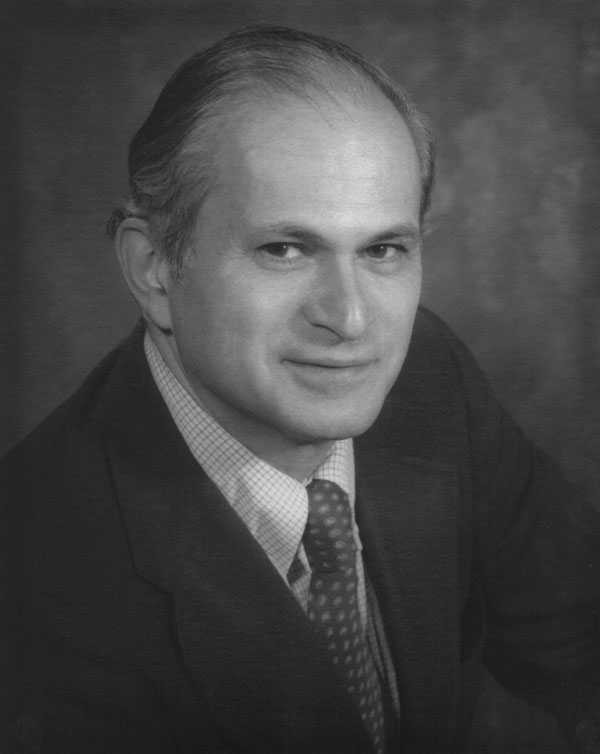 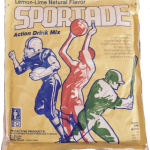 Dr. Balakian invented Sportade as an isotonic thirst quenching drink to replenish various minerals such as potassium and sodium that are lost by athletes during physical exertion. By 1968, Balakian had licensed Sportade to Becton-Dickinson, the pharmaceutical and medical supply company based in Rutherford, New Jersey. 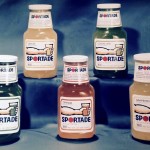 Sportade quickly became a sensation and received extensive media coverage in The New York Times, (including a feature in the Sunday Sports Section of the New York Times, ( 10/8/67), and  Newsweek, World Tennis Magazine, Soft Drinks Review, The Medical Times, and others.